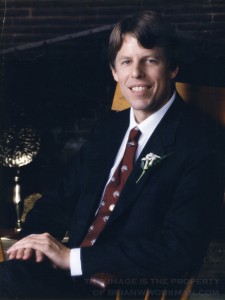 Brian’s charismatic presence and remarkable work ethic made him an invaluable asset to each business team he became a part of.

Upon graduation from Oregon State University Brian moved to Spokane, Washington to work in the forest products industry. He worked as a lumber broker for Georgia Pacific Corporation and was the top salesperson in his area.  He was then recruited to help start a lumber supply company which is still in business today.

Brian’s career was bookmarked with several positions of distinction reflecting his abilities as an innovative leader. In 1993 he participated in the founding of the company Production Finance International, an International Trade Finance Company where he worked as the Executive Vice-President. After selling the interest to his partners in 1998, Brian and his wife Susan formed the Weston Reynolds Capital Management company.