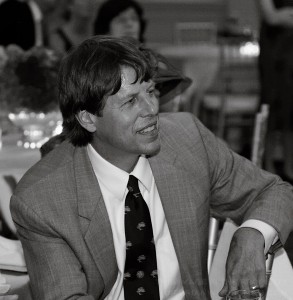 Brian Weston Workman was a man who lived from a place of great integrity and sincere compassion in every arena of his life. Born in Portland, Oregon on April 21, 1953, Brian was the third son of Norman and Harriet Workman.

An extraordinarily loving husband and father, Brian was also the strong pillar who his brothers and sisters could rely on throughout difficult times. To his nieces and nephews Brian was the fun loving uncle who would spend hours concocting adventures and silly stories to playfully engage their creative imaginations. His generous and thoughtful nature were among the many endearing qualities Brian’s family and friends were so thankful to have experienced.

Brian was not only known for his wholehearted commitment and loyalty to his family, but also to his studies and professional pursuits. After graduating from Oregon State University in 1975 and receiving his degree in forest products, he accepted a job as a lumber broker for GP and became the top salesperson in his area. This trend of excellence and vision continued throughout his life. Brian was continuously the person others turned to when they were seeking advisement in the start-up or revising of a company. 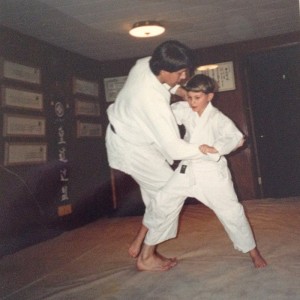 From an early age Brian loved martial arts and specialized in Hakkoryu Jujutsu. He held the rank of Kaiden Shihan Sandaikichu and traveled frequently to Japan to continue his studies. One of the first students outside of Japan to receive the ranking of Shihan (master instructor), Brian was a pioneer in the development of Hakkoryu in the United States. Brian laid a foundation of disciplined study and deep respect for Japanese traditions to be followed by his students and future generations of Hakkoryu practitioners for years to come.

An extraordinary man, Brian Weston Workman was killed at age 53 in an automobile crash when he was hit by a drunk driver on Saturday March 10, 2007. Brian is survived by his wife, Susan; son, Jan, and daughter-in-law, Krystal; brothers, Stephen and Mark of Portland; sister, Patricia Sims of California; and 10 nieces and nephews.